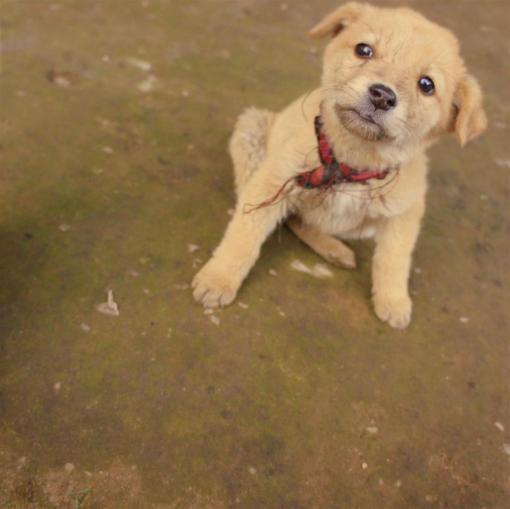 My journal from day 2: 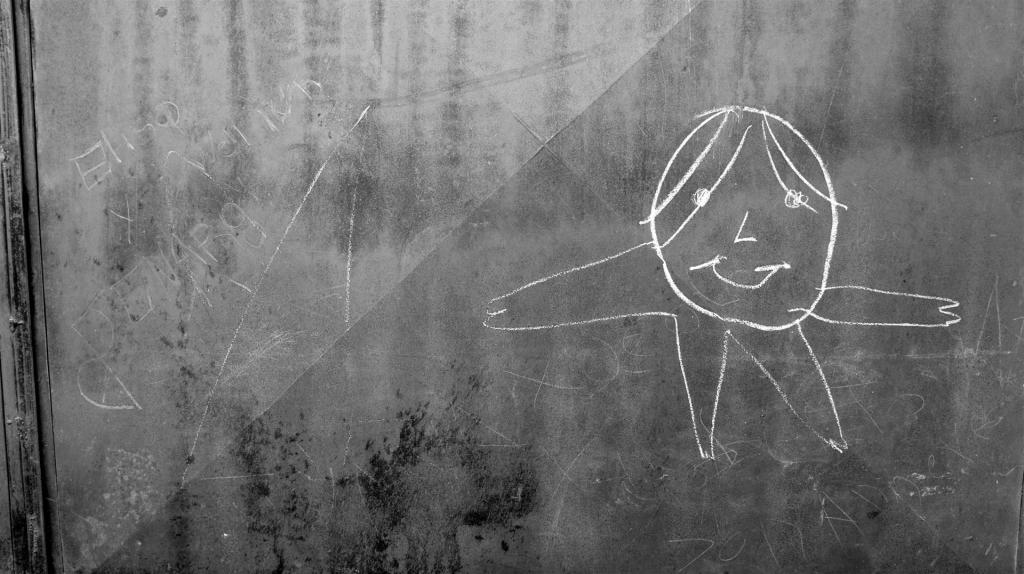 One of our guides, Brandon, finishing “Record Hill.”

QT treks to the lake have a competition for the best time up this hill (with packs). Anything under 14 minutes is considered good, with the best time (9.02) set by Santi, the guide who’s done it 20+ times and recently ran a half marathon in 1:17. I set a new client-best on the hill with a time of 10:17, despite having to stop and tie my shoe. I then rapped “Backseat Freestyle” by Kendrick Lamar and coughed uncontrollably for the next 15 minutes.

A photo op of an Israeli photo op. Almog, on the left, was also vegan

Everyone expressed surprise that we’re brothers

The sunset over Don Pedro’s

Don Pedro, singing a song about the Quiche people for us

Don Pedro and his family host 10-20 Quetzal Trekkers two times a week, every week. Their son used to work for one of the organizations supported by QT, and when a QT hike was robbed while camping out some years ago, they offered up their home as a safe place to stay. They prepare homemade food, allow us to their firepit and shower, and let us sleep in their home. On the night we were there, Don Pedro sang us a few songs as we unwound before bed.

On our final day, we woke at 3:45am for a 45 minute hike to the mirador to catch the sunrise over Lago Atitlan.

Oatmeal breakfast with PB&J and granola 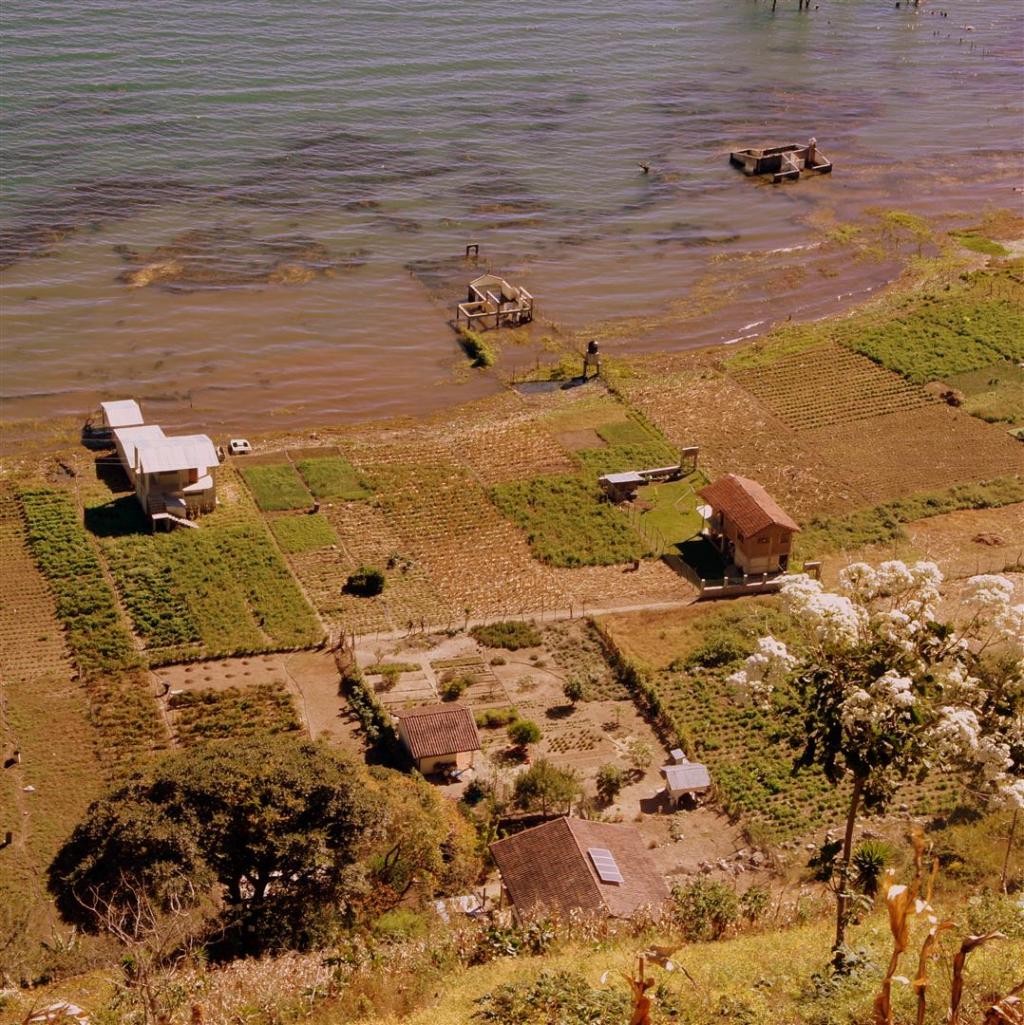 The lake is filling faster than water escapes, and as such it is slowly swallowing homes along its banks 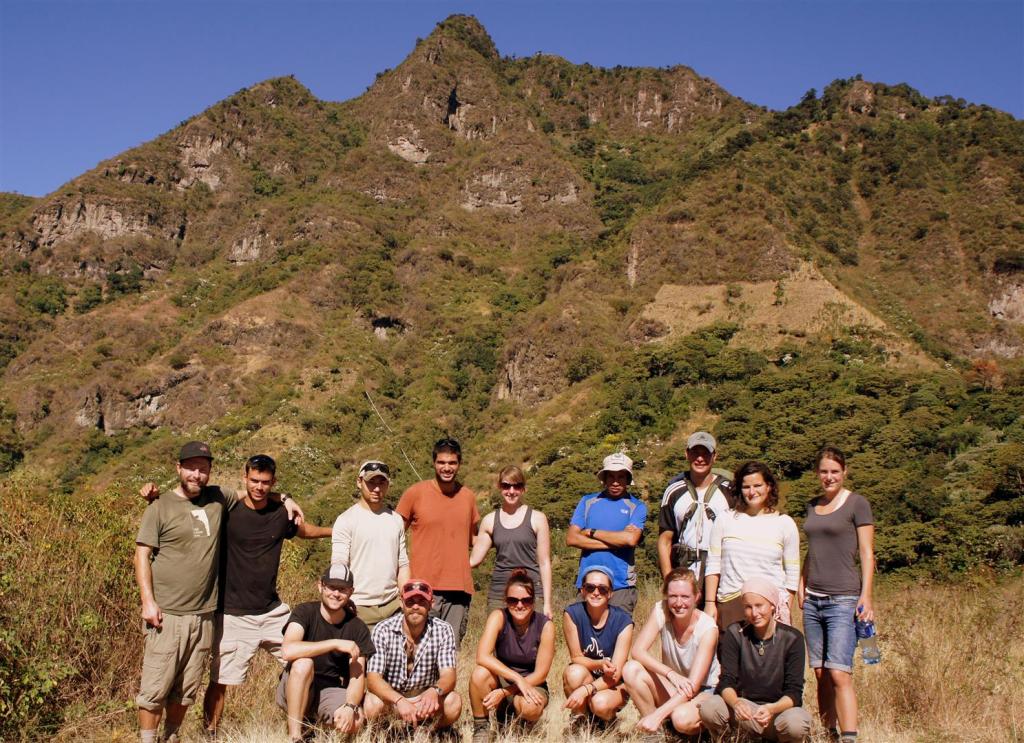 The police escort, being police-escorty 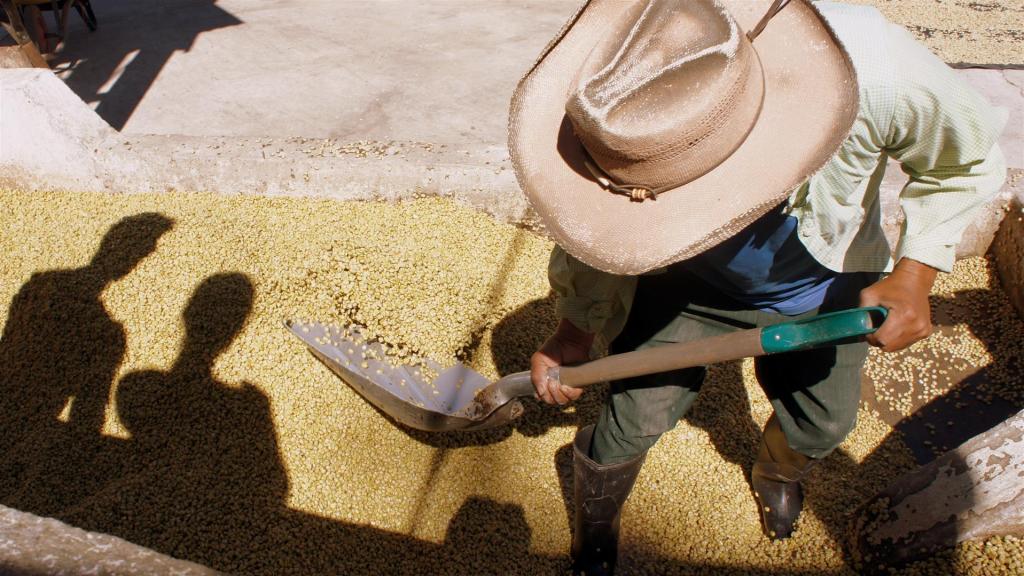 Moving beans through the process

The police escort being police espresso-ey

One of the weaving cooperative’s signs 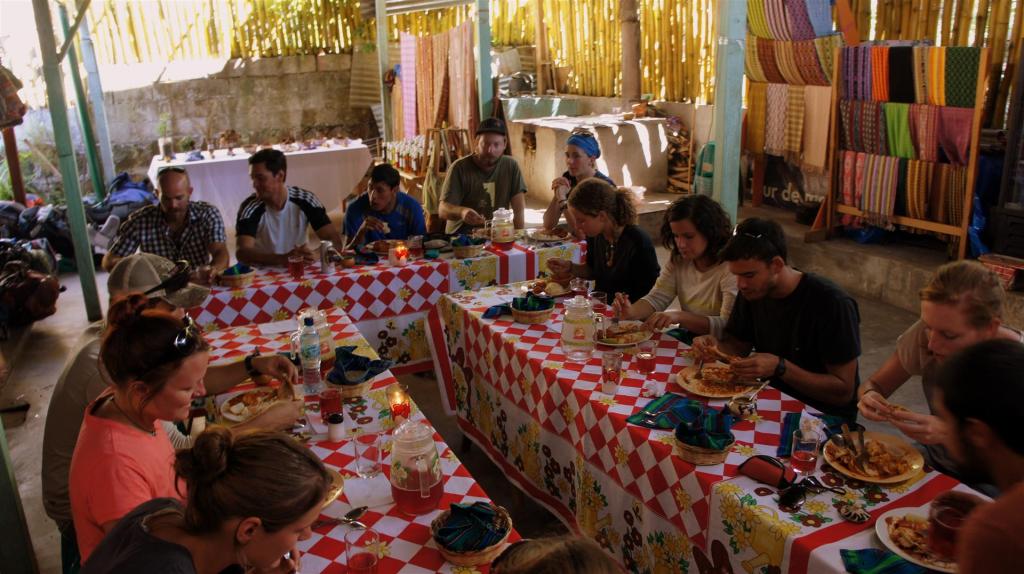 Lunch at the cooperative

After saying goodbye to the trekkers, we caught a tuk tuk to the next town over and checked into our hotel. Justin, who we originally met in Antigua but who’s been living in San Pedro, stopped by and we went out for dinner. Our waitress was from Detroit, and Clay and I both crashed by 9pm. It was a long but very rewarding day.

View all posts by bepare