Let’s see how caught up we can get before my boat leaves in 45 minutes.

It’s been about a week since my last significant post. Since that time I finished classes in San Pedro, visited some friends across the lake in Panajachel, and took a series of buses through Antigua and Guatemala City to Rio Dulce. I’m currently awaiting a boat that will take me further down the river toward the Caribbean and the town of Livingston.

It’s easier for me to reminisce about what I’ve done when there are pictures involved, so here goes:

I learned that even in San Pedro, Guatemala you can’t get away from super religious Jews. There are tons of Israelis in Guatemala, but this was the first time I saw kippahs and tallit here. 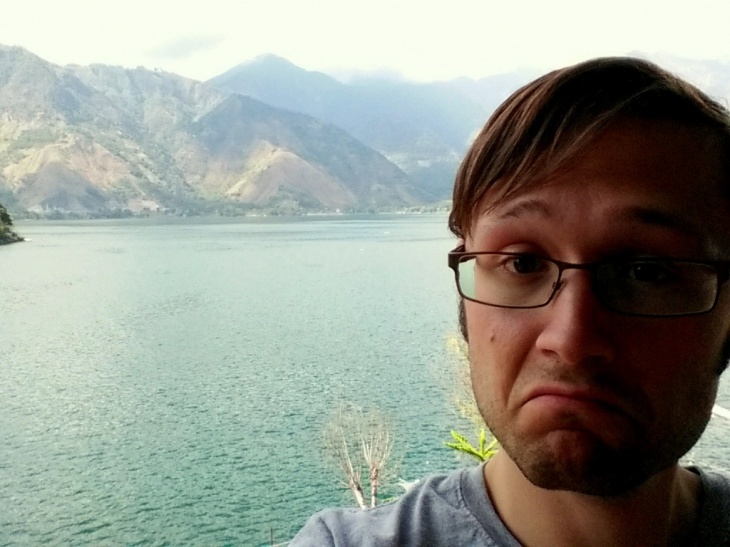 For my second week of classes, I hired a private teacher named Maria. She is the sister of the teacher of my friend Justin, who Clay and I met in Antigua. This was the view from our ‘classroom’ every morning. It was “not bad.”

On Saturday, after my last day of classes, I took a boat 45 minutes across the lake to Panajachel. Clay and I had come here for an afternoon when we were first in San Pedro, but later on while in Lanquin/Semuc Champey we met some folks that live in Pana and I said I’d visit if I made it back to the lake.

The picture above is of the river running through town and into Lago Atitlan. It flooded terribly during two hurricanes in the past 10 years or so, so they are (significantly) improving it to better withstand future water surges. On the right is Volcan San Pedro, the volcano I hiked (from lake-level to the very top) with Lorenzo.

Sometimes the storefronts here look straight out of movie sets. When I took this photo, Helene, who I was walking with, commented on how easy it is to see this all as normal when you’ve lived here for some time. I’ve been in the country 4.5 weeks, but I’m definitely still struck by all the sights and sounds around me. (Particularly the roosters. Every morning. And all night. Man, I fucking hate roosters.) 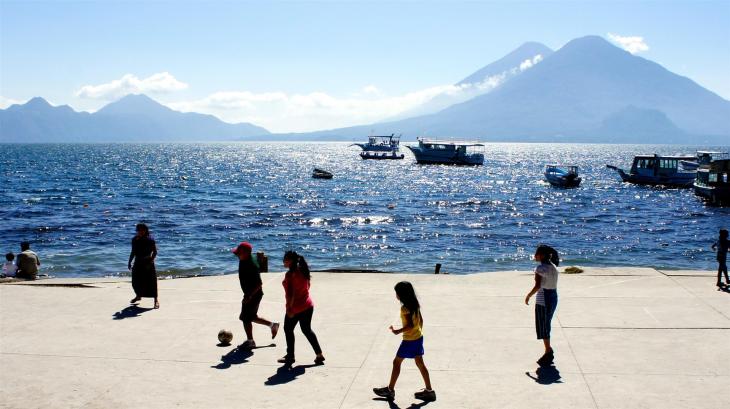 On Saturday we walked across town to the local public beach. Because the lake is rapidly rising there isn’t really any sand, but there are less developed areas that are nice for swimming. In this case, there was a basketball court and some food stalls near the water where many of the locals were spending the day.

Helene’s dog, Zola, is on the left. The folks Clay and I met in Lanquin all work or volunteer for Mayan Families, which, along with helping the indigenous people population, also helps local animals. Zola was found near death as a puppy, and Helene adopted her. I’m not really one for pets, but I was definitely tempted to abscond with that dog!

I was hoping this guy would backflip off the dock for a really amazing photo, but instead he turned around and just kind of flopped into the water. I still like the image though! 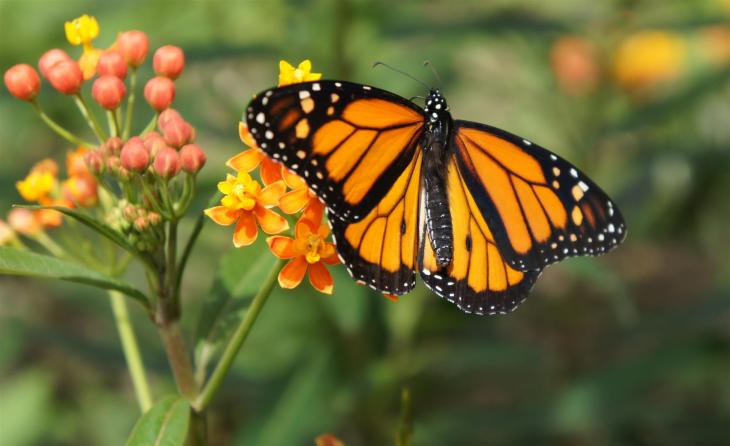 Sunday I went with Jack to the Atitlan Nature Reserve where they have a butterfly house inside a geodesic dome, a nice picnic area down by the water, and large number of suspension bridges. They also have a series of ziplines, but we opted not to do those. 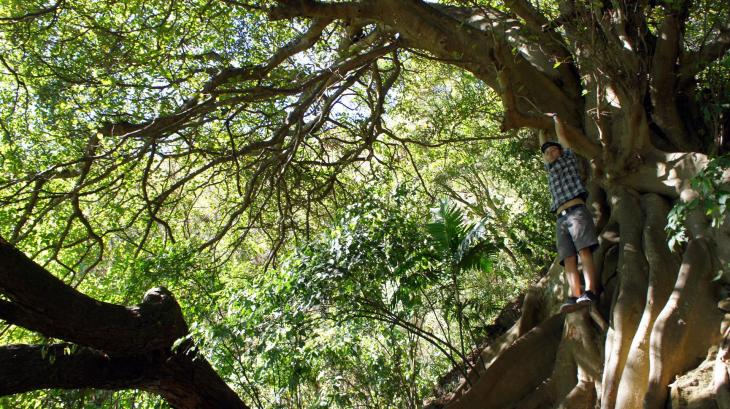 Instead, I hung from things I probably shouldn’t.

And sat on things I probably shouldn’t.

Today I’m in Rio Dulce, which is finally the tropical weather I was expecting before I first arrived in Guatemala. My dorm room is in the green section of this pier. Today I dove into the water and sunbathed on the chair in the foreground.

Unfortunately the town is quite small (and situated under an ENORMOUS bridge), and the one thing to do – visit a thermal waterfall/hot spring – wasn’t an option today because there weren’t enough people around to go. So I only spent the night, and in a few minutes I’ll take off to Livingston.

My plan had been to visit Belize after Livingston, and then go down to Honduras. But I’m thinking I’m going to skip Belize entirely and just head straight to Honduras. I really want to dive again, and it’s one of the cheapest and best places in the world to do it!